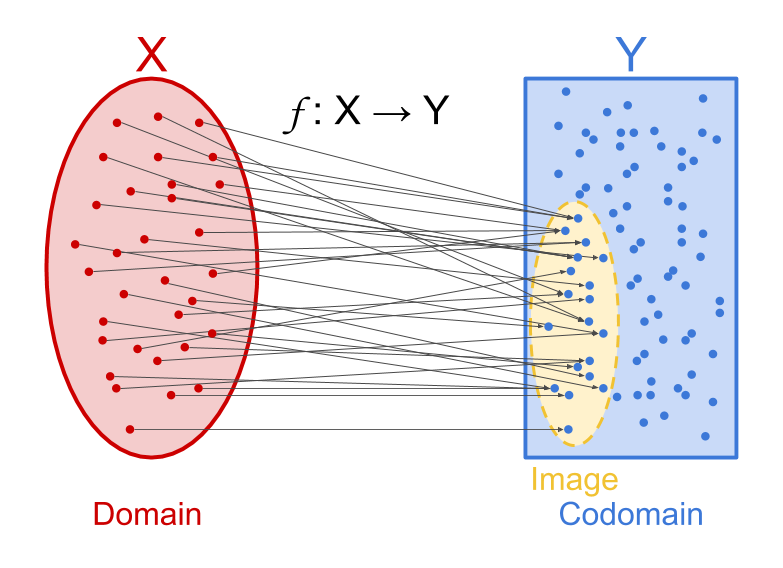 Talk about how they’re a pretty dang fundamental concept. Talk about how we can think of functions as mechanisms. Add pages on set theoretic and type theoretic formalizations. Talk about their relationships to programming. Talk about generalizations including partial functions, multifunctions, etc. Give some history, e.g. Church-Turing, Ackerman, recursion, etc. (Many of these todos should go into separate lenses; this definition here might be fine?)