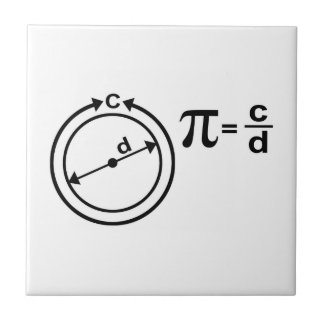 If the length of a curve seems like an ill-defined concept to you (maybe you only understand how lines could have lengths), consider bigger and bigger regular polygons that make better and better approximations of the circle. As the number of sides \(N\) of the polygon goes to \(∞\), the perimeter will approach a length of \(π\) times the diameter.

What Kind of Number It Is

It’s not an Integer. 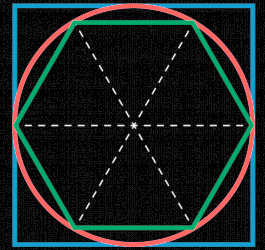 It’s not rational, nor is it algebraic. It’s transcendental.