Consider the Count von Count. He cares only about counting things. He doesn’t care what they are, just how many there are. He decides that he wants to collect items into plastic crates, and he considers two crates equal if both contain the same number of items. 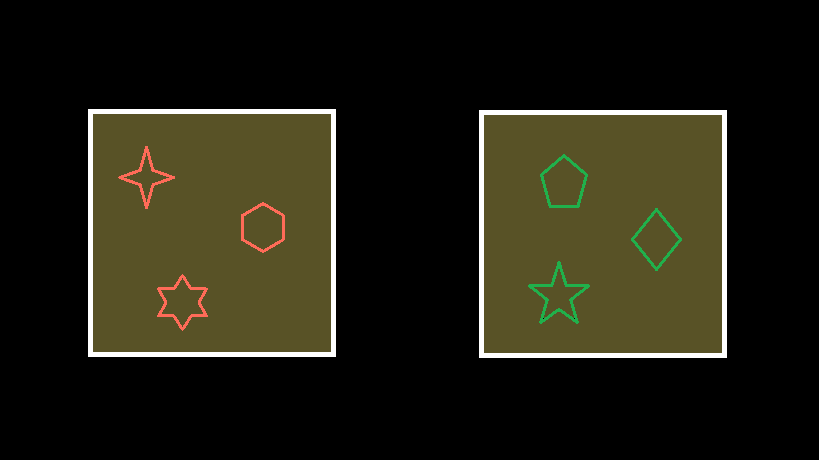 Now Elmo comes to visit, and he wants to impress the Count, but Elmo is not great at counting. Without counting them explicitly, how can Elmo tell if two crates contain the same number of items?

Well, he can take one item out of each crate and put the pair to one side. 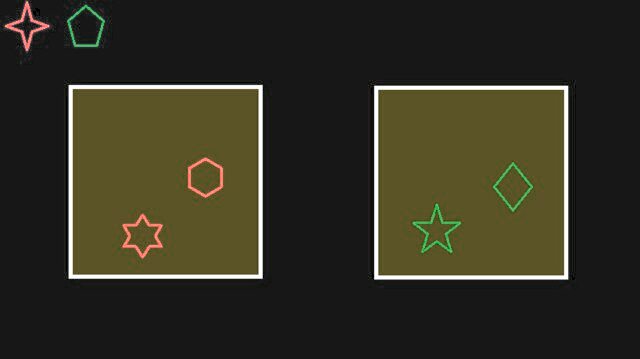 He continues pairing items up in this way and when one crate runs out he checks if there are any left over in the other crate. If there aren’t any left over, then he knows there were the same number of items in both crates. 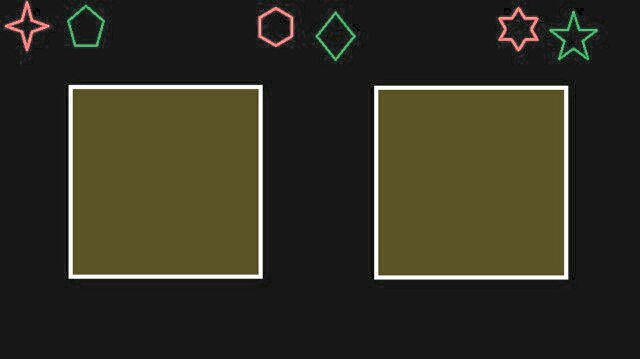 Since the Count von Count only cares about counting things, the two crates are basically equivalent, and might as well be the same crate to him. Whenever two objects are the same from a certain perspective, we say that they are isomorphic.

In this example, the way in which the crates were the same is that each item in one crate could be paired with an item in the other. 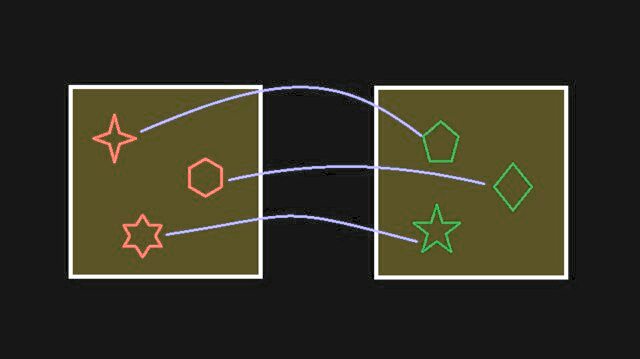 This wouldn’t have been possible if the crates had different numbers of items in them. 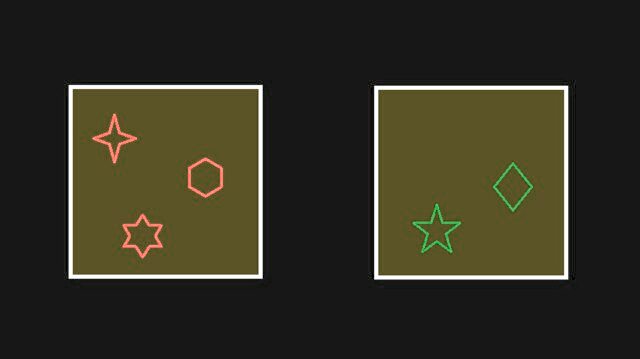 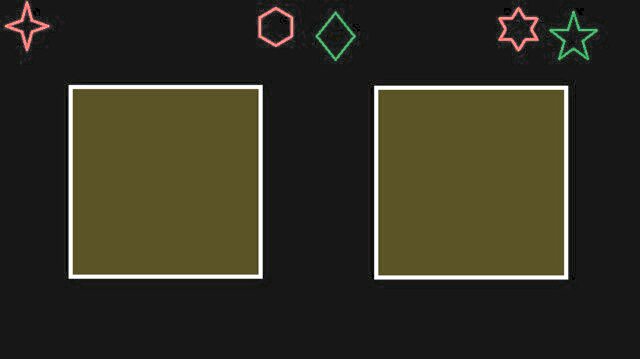 Whenever you can match each item in one collection with exactly one item in another collection, we say that the collections are bijective and the way you paired them is a bijection. A bijection is a specific kind of isomorphism.

Note that there might be many different bijections between two bijective things. 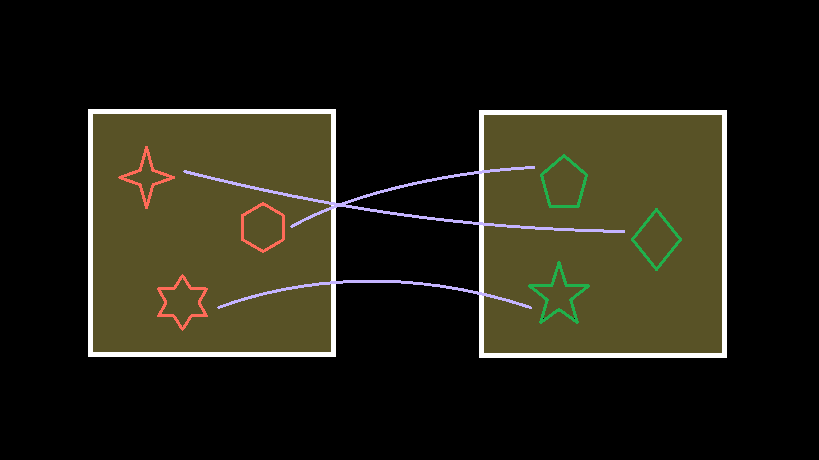